With this acquisition, Microsoft will be providing developers access to flexible and scalable systems to deal with larger data volumes quickly. 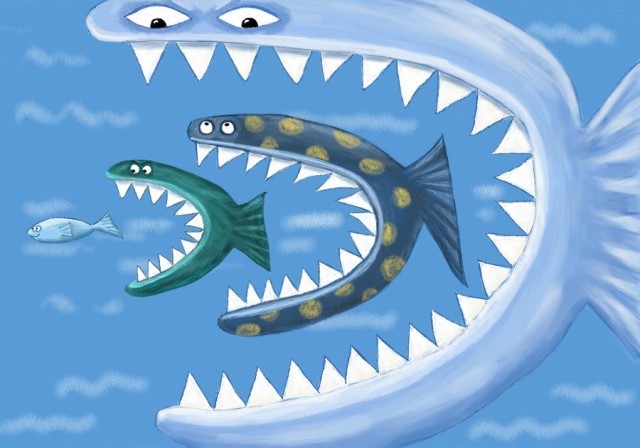 Tech giant Microsoft acquired Citius Data to enable developers with faster access to a large volume of data. As per the terms of the deal, Microsoft will be integrating Citius’s software into their cloud platform to draw data-led insights in a bid to scale SaaS applications.

As the size and volume of data increases, accessing it quickly becomes difficult, says Citius. Moreover, this problem gets amplified as and when enterprises need to draw business intelligence from this data.

In order to overcome these obstacles, Microsoft say that they partnered with Citius, so that they can unravel business intelligence in time and take quick actions to build SaaS applications. They also claim that this acquisition will boost Microsoft’s data prowess and allow developers to access large volume of data quickly.

Rohan Kumar, Corporate Vice President for Azure Data believes that the alliance will unlock the power of data for Microsoft and allow customers to scale complex multi-tenant SaaS applications. He also stated that this integration will allow the customers of Microsoft to get their hands on real-time data analytics.

Analysts opine that Microsoft is ramping up their partnership and acquisitions with open source business to consolidate their cloud-data prowess. It will be interesting to see how Microsoft make the most of this alliance, following their partnership with analytics platform provider DataBricks.