The move aims to bring further growth, increased performance and security to the .IN domain for internet users across India. 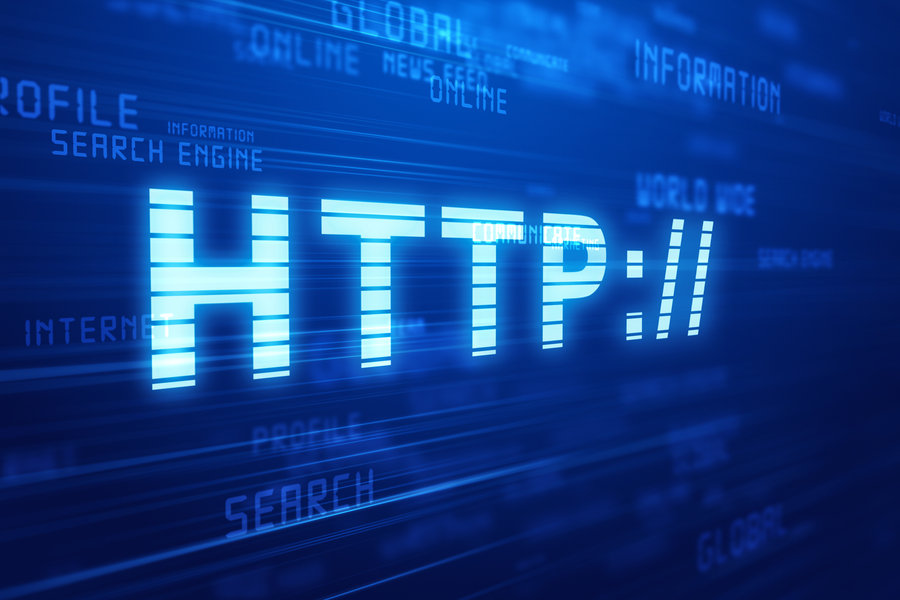 Neustar Data Infotech, domain registry Neustar’s SBU have completed the transition of IN ccTLD to their own registry platform. With this move, Neustar seeks to bring growth, increase performance and provide security to IN domain for the benefit of all users.

According to Neustar, they were selected as India’s new registry service provider by the National Internet Exchange of India (NIXI). They say that they had to go through a highly competitive RFP (Request For Proposal) rounds to become the sole custodian of India’s entire digital community.

Neustar say that among the other service enhancements, they have improved the ability to register Indian-language domains in the native scrip with end-to-end web portal language support. They further added that they worked in a close partnership with NIXI for five months to migrate the .IN domain to their own registry platform.

By bringing the .IN domain on to their registry platform, Neustar say that the ccTLD is on its way for further growth. The believe that with 560 million internet subscriptions in 2018 from 238.21 million in 2013, India is the second-largest subscription market in the world.

Nitin Wali, Regional Director at Neustar states that they are looking forward to IN’s position as a national legacy for India’s digital economy. He further added that by partnering with NIXI, Neustar will be able to support all Indian users with a fast, secure and IN domain.

Market experts claim that the .IN ccTLD will see a huge growth given NIXI’s partnership and the backing of India’s Telecom and IT Ministry. It will be interesting to witness how the ccTLD grows, following the acquisition of Verisign’s security services by Neustar.