The buyout seeks to expand Orange’s reach in the U.K. market by leveraging SecureData’s network and cyber protection prowess. 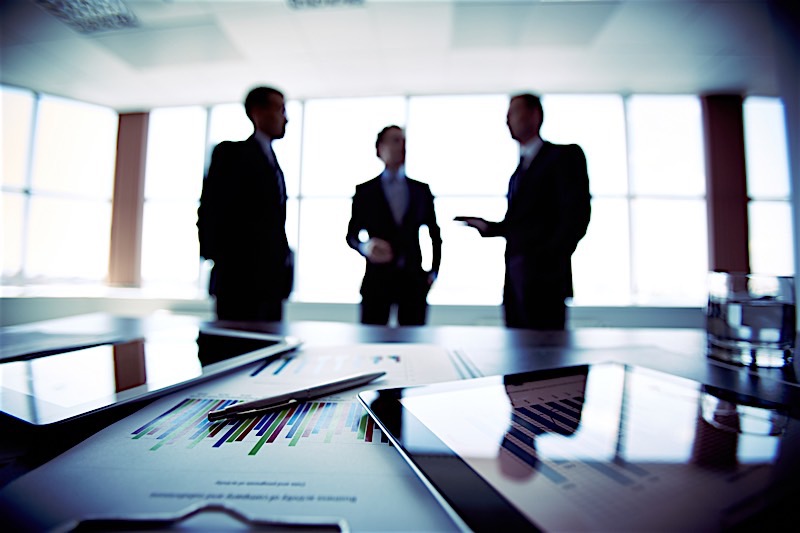 Telecom giant Orange are all set to acquire cyberprotection firm SecureData to strengthen their cybersecurity prowess. This acquisition will allow Orange to expand themselves across the U.K. market and provide telecommunication services to their enterprise customers.

According to Orange, enterprises are stepping up their efforts when it comes to digital transformation worldwide, since cyber protection is the order of the day. They say that in order to bring an organization’s IT vision to full potential, enterprises are depending on telecom and network providers to protect their IT infrastructure.

As enterprises look to mitigate virus attacks and malware in different ways, Orange say that telecom companies need to think of various ways to execute counterattacks on them. They believe that since cloud providers fall short when it comes to end-to-end network security, enterprises need to leverage the existing networks of telcos to expand worldwide.

By acquiring SecureData, Orange claim that they will gain access to those enterprises that depend on telecom providers for the cloud, security as well as network expansion overseas. They say that this deal will allow them to expand their own footprint across the U.K. market which has timely matured when it comes to cloud, cybersecurity and data management prowess.

In addition to cybersecurity, Orange that this deal will also strengthen their ability to handle a large volume of data. This move, Orange says, will help them boost their position while competing against the likes of AT&T globally.

Analysts believe that this move is likely to spur the competition between two-decade-old rivals Orange and BT (British Telecom) in the region. It will be interesting to see what move AT&T will pull out, following their alliance with Equinix to strengthen data center prowess.