The alliance will enable organizations to make smart infrastructure investments with a pay-per-use model by leveraging secure managed services. 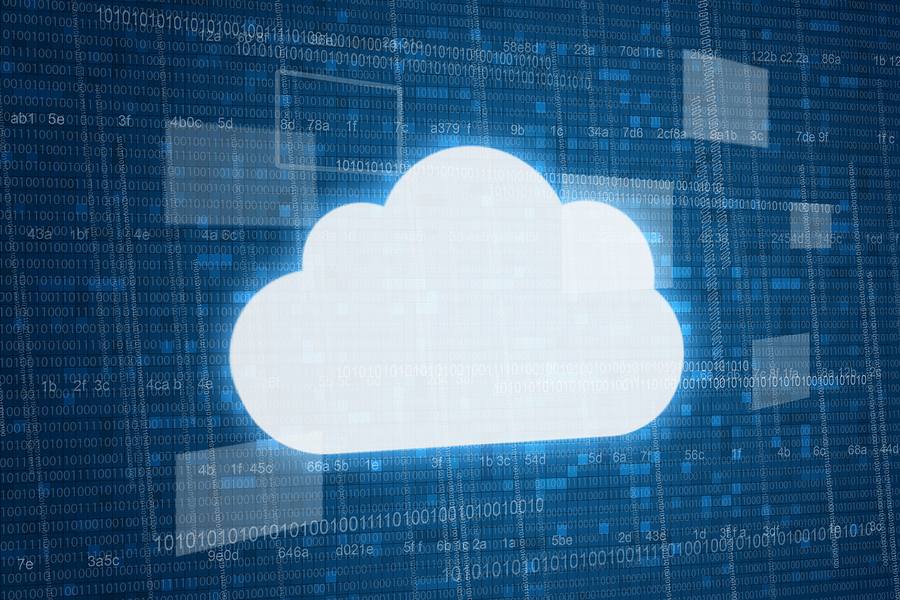 IT consulting giant Infosys have partnered with HPE (Hewlett Packard Enterprises) to provide enterprises with hybrid cloud capabilities and transform traditional enterprises into futuristic ones. With this alliance, Infosys will be leveraging HPE’s GreenLake to provide a ‘pay-per-use’ model for a secure private cloud offering which has the flexibility of a public cloud.

As a result of increasing adoption of the cloud, Infosys claim that their enterprise clientele is demanding IT solutions that can keep pace with time. This rise in demand, Infosys say, can be attributed to competitive forces, change in the attitude of decision makers and the need to optimize current IT environments.

According to Infosys, HPE’s GreenLake is a pay-per-use service that allows an enterprise’s IT to cleverly utilize resources without spending much. They say that this is a great way to convert existing traditional customers into progressive and digitally sound entities.

By partnering with HPE, Infosys claim that they can clearly see a roadmap wherein they can scale economically with a hybrid IT model. They believe that HPE will give a much-needed boost to Infosys’ existing customers and accelerate their digital initiatives without any hindrances.

Phil Davis, Chief Sales Officer and President of Hybrid IT at HPE expressed his excitement about the alliance stating that the deal will allow them to penetrate a new segment of cloud-hungry enterprises. He claims that HPE’s GreenLake has allowed many enterprises to transform digitally and they will continue doing so with Infosys’ customers too.

Market analysts believe that the deal will definitely benefit Infosys’ clients given the demand for hybrid cloud environments in APAC and MENA markets. It will be exciting to witness how Infosys make the most out of this deal, following their partnership with Google Cloud for cloud transformation.