The IT giant has taken this step keeping customer trust in mind after they discovered and stopped hackers from attempting to steal data. 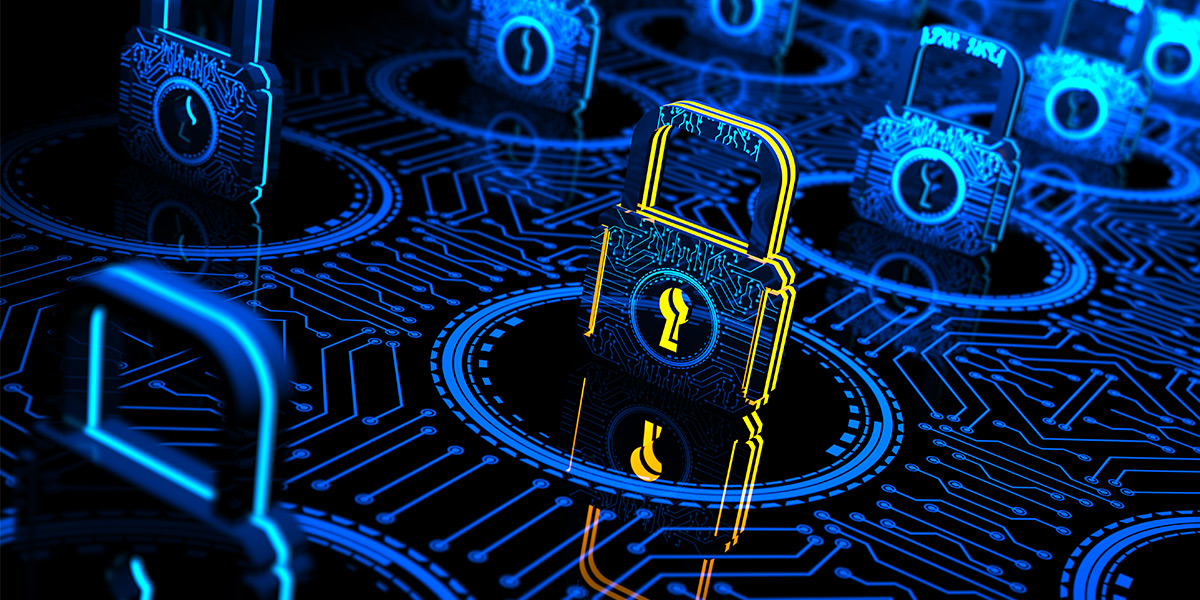 IT giant Dell have revealed that on Wednesday, November 14, they reset passwords for all customer accounts on their Dell.com electronic store following a cyber attack. With this move, Dell aims to secure customer information after they discovered that hackers attempted to steal customer-related data from the website.

According to Dell, hackers had breached into their system and were attempting to steal important customer data. They say that this attack was intercepted but as of now, it is difficult to say whether hackers ended up stealing a major part of their data.

Dell suspect that the hackers might have attacked in order to acquire customer names, email addresses and scrambled passwords. Even though the IT giant had no legal or regulatory implications of disclosing the attacks, Dell say that they announced the occurrence of the event keeping customer trust in mind.

Cyber attacks, Dell claim, have put many organizations on alert with cyber authority figures globally asking them to disclose customer data theft accurately. They say that the EU (European Union) has taken cyber theft seriously by announcing a fine of up to USD 23 million against perpetrators.

Dell say that the attack came in at a time when they were preparing for Black Friday and Cyber Monday to maximize their sales. They also claim that they refrained from revealing about the cyber attack since they thought it could affect their seasonal sale.

Industry analysts believe that the move by Dell will set an example to other organizations as to how an organization can behave in times of crisis and how to respond to attacks in no time.

In closing, Dell revealed that the hackers did not target customers’ payment information or social security numbers but did not disclose how many accounts were affected. This event is reminiscent of Zoho being taken offline by their domain registrar after they experienced phishing attacks.