The data center aims to cater to increasing demand for cloud services and drive the rate of cloud adoption across Sweden. 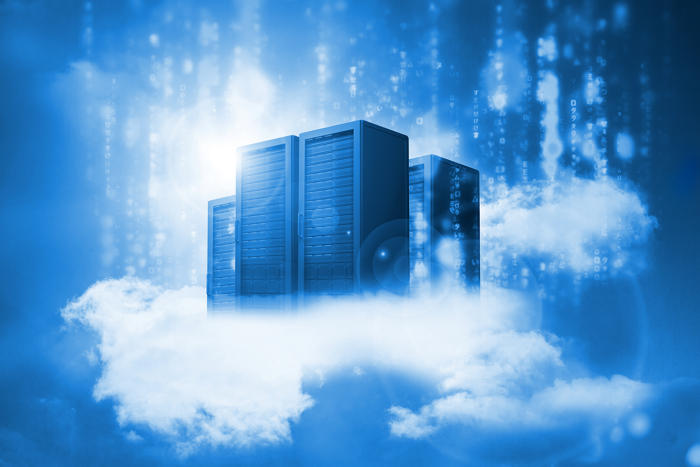 Open mobility platform facilitator Aerohive Networks have launched a new data center HiveManager in Sweden, in order to expand their global footprint. With this launch, Aerohive seek to meet the growing needs of cloud-native enterprises and accelerate the adoption of cloud services across Sweden.

According to Aerohive, the rise of cloud technology has been tremendous across many parts of the globe since enterprises were willing to make changes to traditional IT architectures. They say that factors such as global competitiveness, the evolution of enterprise technology and changing customer needs were key to the growth of cloud worldwide.

However, Aerohive believe that not all regions have been up to mark when it comes to cloud adoption. They claim that geographic obstacles, low awareness about technology and traditional mindsets have hindered the adoption of cloud in North European regions like Finland, Sweden and Norway.

Aerohive say that though these regions have been traditional in nature, globalization and business boom have been responsible for increased awareness about the cloud. Hence, to support these regions Aerohive have launched HiveManager, a data center in Sweden to address the demand for cloud.

With HiveManager, Aerohive believe that they can offer carrier-grade scalability and unmatched deployment for enterprise and managed service providers. They say that their data centers are architected to be cloud-hosting platform agnostic and extensible to include data lakes for analytics, IoT and low-latency VNFs.

Industry watchers opine that North European enterprises will benefit from this data center as a result of increased connectivity. It will be interesting to see how Aerohive take this launch ahead in Sweden, following AWS’ decision to buy land worth USD 9.2 million to build data centers in the country.