The investment seeks to support the new cloud region in Stockholm that consists of three availability zones. 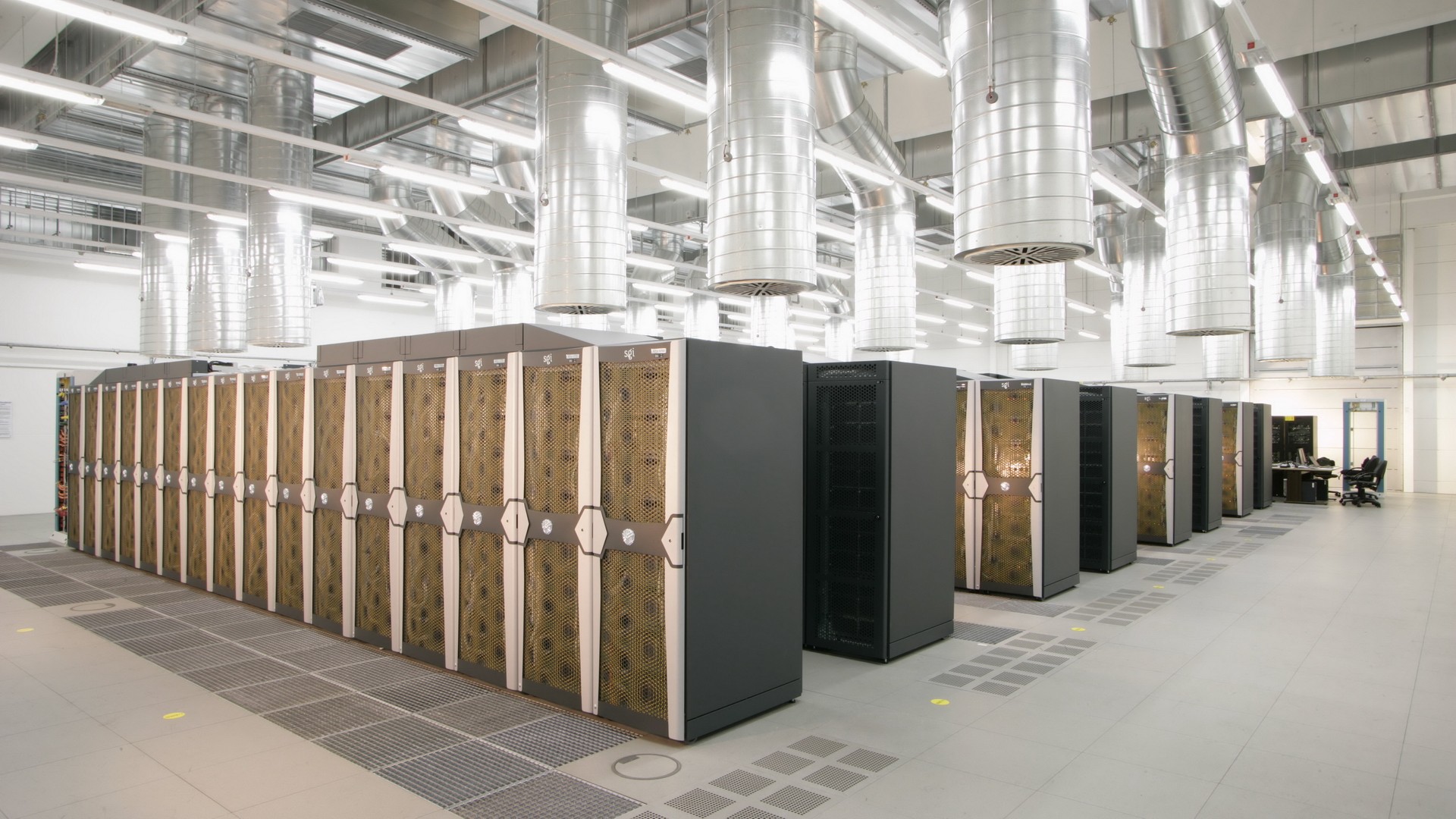 Cloud giant AWS has purchased land worth USD 9.2 million in Sweden to build more data in the future. With this investment, AWS to support the existing cloud region in Stockholm that serves large enterprises like IKEA, Nokia, Scania and Telenor.

According to AWS, the dependencies of European enterprises on cloud technology is on the rise when it comes to storing critical business data. They say that these enterprises leverage data services that provide low-latency and high bandwidth services.

By acquiring land worth USD 9.2 million in Sweden, AWS say that they will continue providing data center services to large enterprises by leveraging the cloud region that they built in the country. They claim that this region will be fortified, once the new data centers are built with state-of-the-art facility.

Andy Jassy, CEO of AWS claims that Stolkholm as a country enables Swedish and other Nordic nations with local latency and data sovereignty requirements. He believes that with rapid digitization and deployment of cloud, the market in Nordic countries will soon cross USD 2.24 billion by 2025.

It will be interesting to see how AWS makes the most of this land acquisition in Sweden, following the acquisition of the .SE ccTLD.