The settlement aims to pay for legal expenses, victims’ out of pocket expenses and other unspecified expenses for three million accounts that were compromised in 2013. 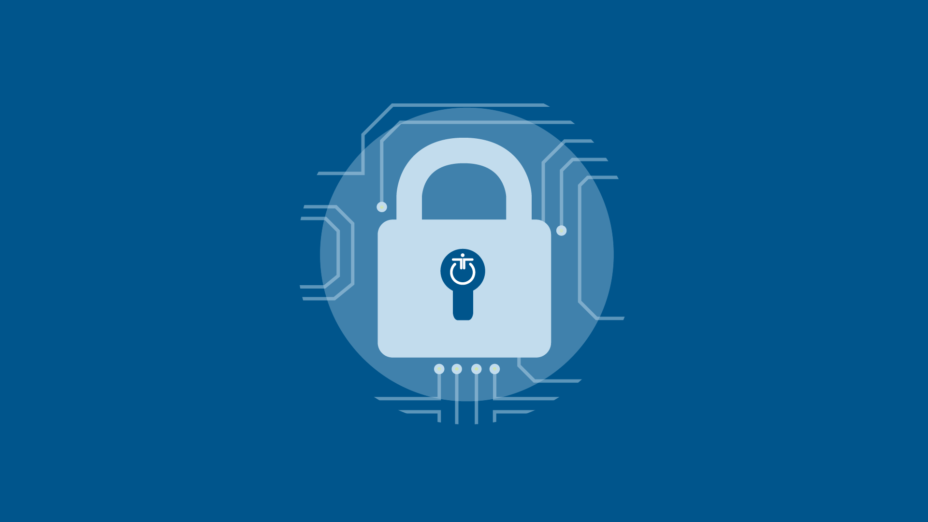 Verizon’s SBU Yahoo has proposed a USD 117.5 million in compensation to put their 2013 data breach case to bed. As a part of this settlement, Yahoo will shell out USD 55 million of direct expenses, USD 24 million for monitoring service, USD 30 million for legal and USD 8.5 million for other expenses, in order to make amends.

Yahoo say that they have made a brand new proposal to settle their data breach case that occurred in August 2013. They claim that a new proposal had to be made after their initial settlement offer was rejected in January 2019.

According to Yahoo, more than three billion accounts were compromised with personal data such as names, email addresses, telephone numbers, date of birth etc. being stolen. They say that in a separate hack that took place in 2014, hashed passwords, encrypted security questions and answers were lost, leading to further problems.

With this compensation settlement, Yahoo say that they want to demonstrate their strong commitment to security. They believe that with this move, they would be taken as a company that understands the pain points of customers when it comes to cybersecurity.

Market analysts opine that though it is difficult to tell whether this proposal will be accepted by the court, Yahoo have taken serious measures to compensate for the data breach. It will be interesting to see how Yahoo and Verizon deal with cybersecurity ahead, especially after they acquired ProtectWise for endpoint security.