The move seeks to address the risks arising from Kaspersky’s exposure to Russian intelligence services. 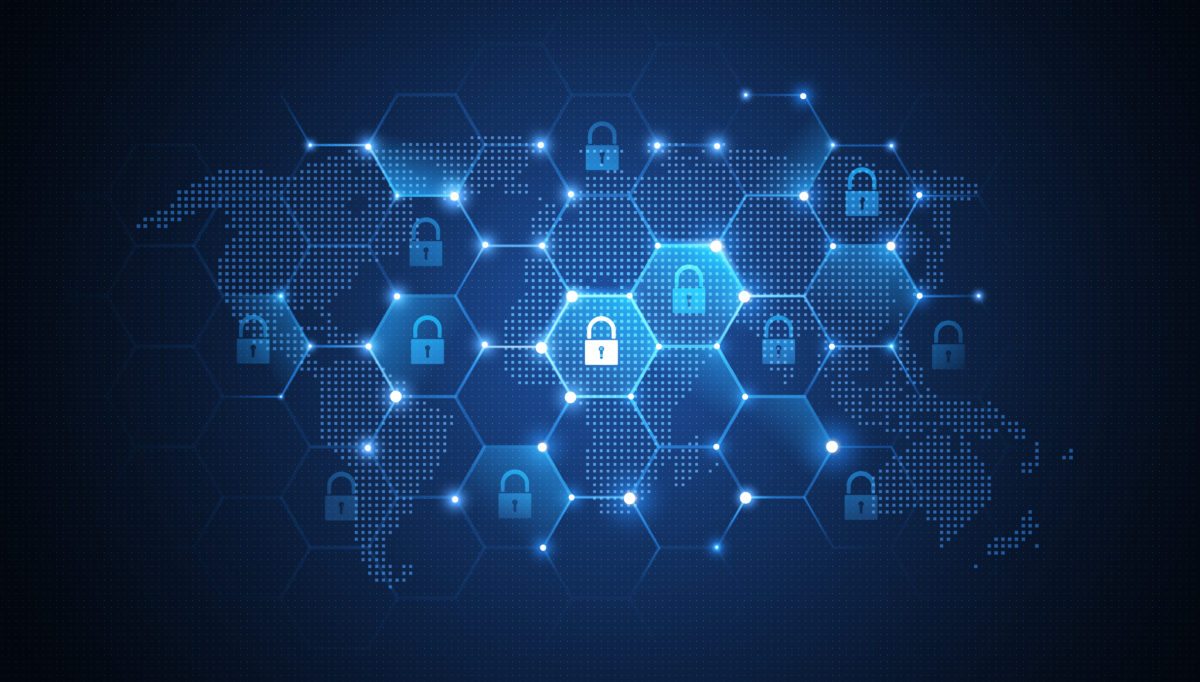 Kaspersky Lab has announced that it will be moving out of the Russian jurisdiction after allegations of spying for Kremlin. With this move, Kaspersky seeks to foster transparency of their cybersecurity services by addressing the risks arising out of their proximity to the Russian intelligence service.

According to Kaspersky Lab, US Department for Homeland Security (DHS) and National Cyber Security Center (NCSC) have issued several warnings to the cybersecurity company, insinuating that the former has been spying for Russian military services. They claim that Israeli spies have suggested that the Kremlin was using Kaspersky’s cybersecurity software to steal American hacking tools.

The cybersecurity company claim that they had planned to build a data center in Switzerland, following the allegations back in May, but now the move out of Russia is final since they can no longer risk the proximity to the Russian Intelligence Services.

Kaspersky Lab say that crucial portions of their customer data processing and software products will be relocated out of Russia to another country where they will be open for inspection as well as audits by trusted third parties.

With the cybersecurity company moving out, Kaspersky say that they plan to significantly boost the resilience of their IT infrastructure at any cost. They believe that this approach will help them improve their image in the market which is currently under scrutiny.

In spite being known as a quality supplier, Kaspersky say that with them picking up validity for identifying and revealing state-supported hacking efforts in Russia, they will make the move to Switzerland to address clients’ fears. In a bid to make amends, Kaspersky Lab said that they also launched a ‘Global Transparency Initiative’ to address these concerns.

Kaspersky say that the process of moving out of Russia will reach completion by the end of 2018 with their products and threat detection rule database to be assembled and signed off in Zurich. In closing, the cybersecurity firm said that the progress of data and systems will be managed by an anonymous autonomous outsider that is situated in Switzerland itself.