The security service provider aims to challenge the injunction ordered by the court by weighing the negative impact on .NZ’s registrants. 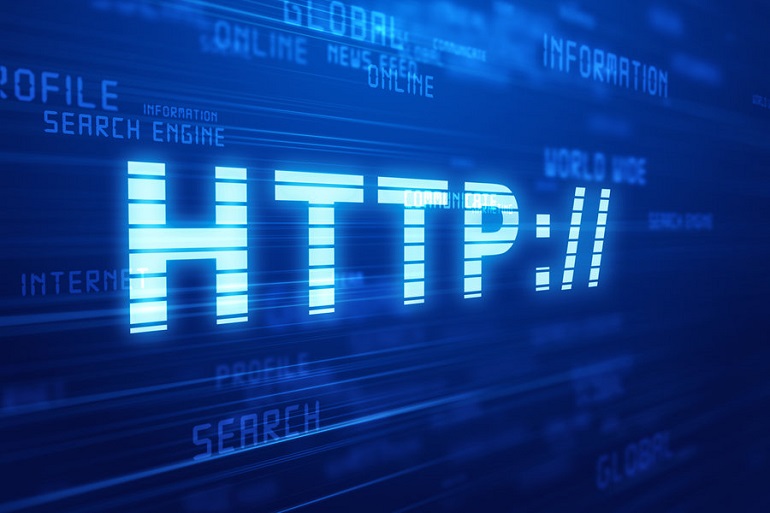 Whois data and security service provider DomainTools have appealed a preliminary injunction that was brought against it by Domain Name Commission (DNC), the holding authority of .NZ ccTLD. With this move, DomainTools seek to challenge the injunction by understanding the negative impact on the registrants of .NZ domain.

DomainTools say that they were sued by DNC last year in the month of June over the collection and publication of .NZ Whois data. According to Domain Tools, DNC claim that this act of collecting and publicizing data violated the latter’s terms of service.

As per the problems stated by DNC in the lawsuit, the district judge refrained DomainTools from collecting any more .NZ Whois data. The judge also ordered DomainTools to remove previous data that was recorded or published by them.

In retaliation to this order, DomainTools appealed to the Ninth Circuit Court of Appeals. The security service provider went in with the conviction that they were not violating any terms or conditions of .NZ Whois data.

DomainTools stated that the Whois queries were conducted by an automated and dedicated computer without any human intervention. They also claimed that DNC’s terms cannot be enforced in this case because the user (a dedicated computer) has no actual or constructive knowledge in terms of use.

Further, to make their case stronger, DomainTools also asked the court to weigh in all the factors that can decide the negative implications of publishing this information on the registrants of .NZ. It will be interesting to see in who’s favour the decision swings, especially after Donuts Inc. lost WEB case against ICANN in October.