The acquisition seeks to broaden Cologix’s connectivity across the North American market, in the midst of increased demand for hybrid cloud. 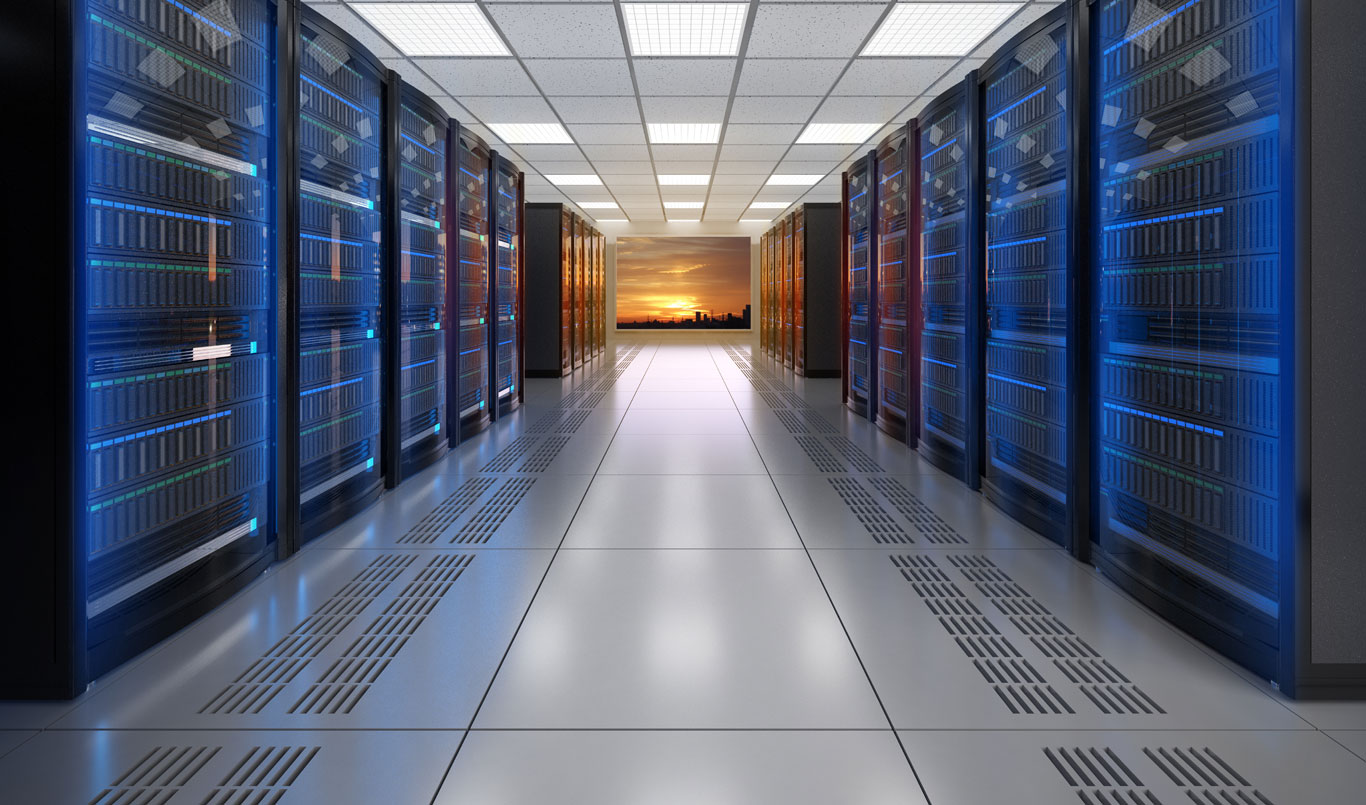 Cologix have announced the acquisition of data center provider COLO-D’s Montreal campus in the North American region. With this acquisition, Cologix seek to broaden their data center connectivity across the American market.

According to Cologix, a large number of enterprises in North America store their business’ critical data on premise as well as on the cloud. They claim that these enterprises need more than just a point-of-contact that can aid their IT infrastructure in a way that helps them scale easily.

By acquiring COLO-D, Cologix that they have added the former’s 7 hubs in Montreal along with 50 MW of data of capacity. They say that since Montreal is well connected to small and large enterprises in North America, COLO-D’s hubs will provide a strategic advantage to Cologix.

Cologix say that this acquisition will not only provide customers with hybrid solutions but will also fortify their position in the market as a go-to-data center-provider. They say that Cologix will invest another USD 500 million to furnish the acquired assets with state-of-the-art-technology.

Patrick David, President and CEO at COLO-D, stated that the decision to acquire COLO-D was strategic and long-term in nature, given the city’s connectivity network, rising economy and demand for hybrid services. He believes that this acquisition will boost both COLO-D’s and Cologix’s position in the data market.

Neither companies have disclosed the financial terms of the deal. It will be interesting to see how Cologix takes this further, following their expansion of assets in Columbia.