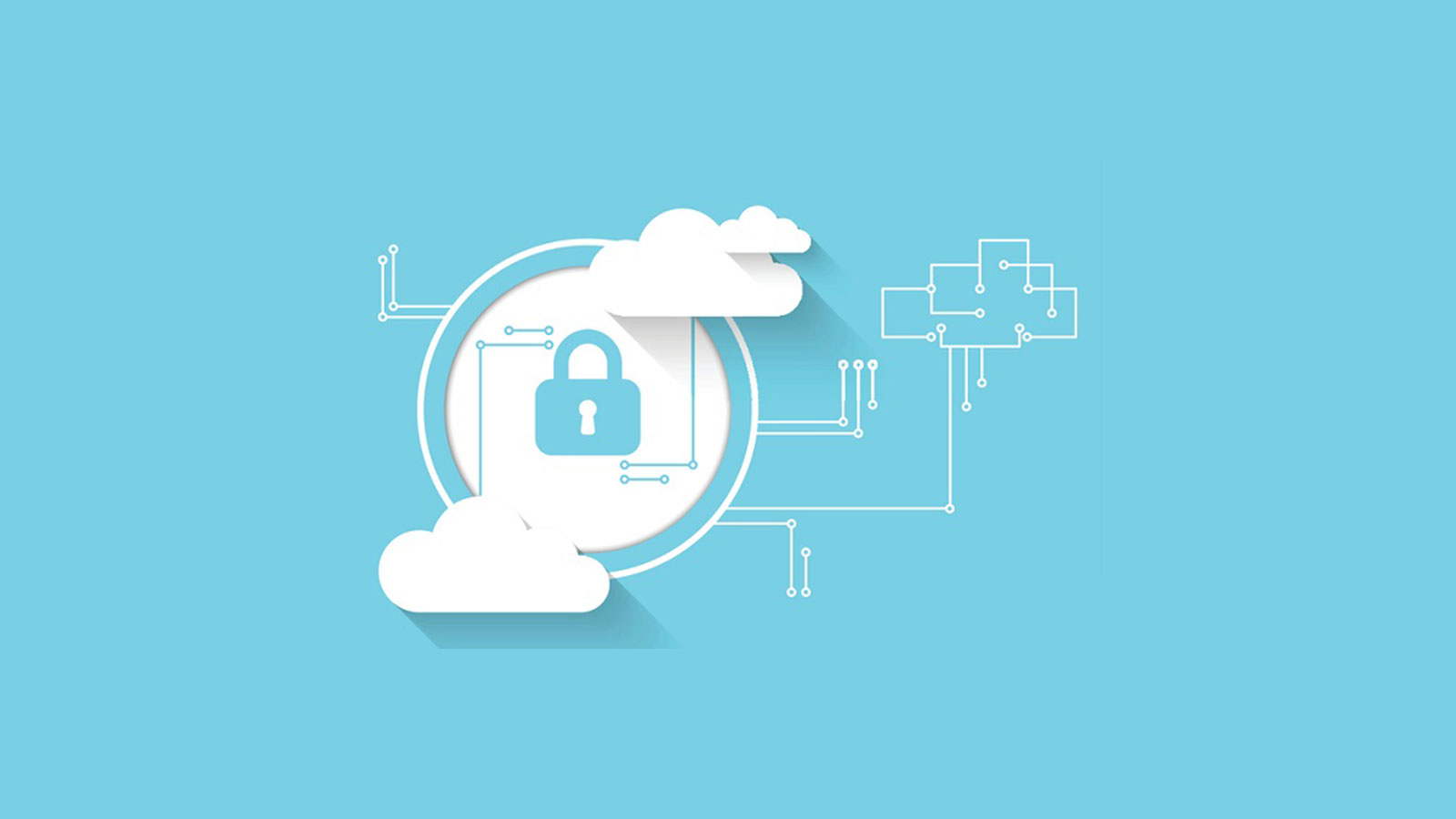 CDN provider Cloudflare have unveiled Warp, a VPN for their 1.1.1.1 DNS service to provide security to iOS and Android users for mobile. With this launch, Cloudflare will be encrypting all the data (traffic included) that goes through all web a bid to better the security as well as the performance of the internet.

Cloudflare say that their 1.1.1.1 DNS launch was aimed to bring speed and privacy to iOS as well as Android users. However, they say that this was not enough to secure all the data for their mobile users since users browsed through multiple web applications.

After digging deep into user behaviour, Cloudflare found that users faced problems when it came to changing between LTE and Wi-Fi systems and switching Wi-Fi networks. They say that these hiccups hindered users from making the most out of their internet services.

By launching Warp, Cloudflare believe that they will allow users to overcome connectivity and speed issues while using the internet over mobile devices. They say that this VPN service is designed to withstand connectivity rigors for mobiles by compressing and caching the content automatically.

Matthew Prince, CEO at Cloudflare commented that since it was their priority to make the service faster and reliable, they have built Warp across a UDP-based protocol. He also added that with this protocol, their tests have shown better performance over TCP, which lacks mobile compatibility.

watchers believe that Cloudflare’s decision to boost internet security for mobile users will definitely see hordes of customers flocking to the VPN service. With this belief, it is quite possible that Cloudflare will attract customers just as it did when they launched ‘Cloudflare Registrar’, free of charge.