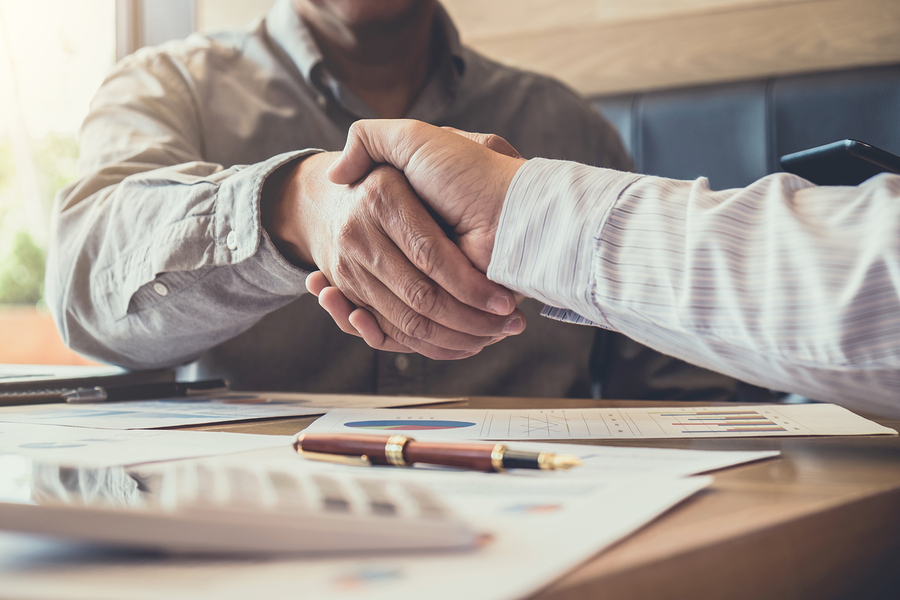 Days after sealing cloud-transformation deals with Juniper for USD 325 million and Vodafone for USD 550 million, IBM have entered into a strategic partnership with BNP Paribas, the banking giant. As per the terms of the deal, BNP have partnered with IBM to facilitate banking and mobile services to customers that will be driven by IBM’s cloud prowess.

BNP say that businesses need sophisticated applications and services that can help them with financial transactions on an hourly basis. They say that with the rise of , maintaining different cloud environments (private and hybrid) and its integration with products has become a must.

By extending their partnership with IBM, BNP believe that customers can leverage their banking services which will be backed by modern IT systems. They say that BNP can also run, test and orchestrate several banking applications in a cloud environment of their choice.

IBM say that they have partnered with BNP to provide the latter with dedicated IBM Cloud data centers. They say that this deal is a significant vote of confidence for IBM since the banking giant decided to stick to IBM for their IT environments, in spite of interest from other cloud providers.

Analysts opine that the IBM are strengthening their investments into different sectors i.e. telecom (Vodafone), banking (BNP) and cloud management (RedHat) this year to compete against cloud giants like AWS, Google and the likes. It will be interesting to see how IBM’s competitors react to this deal, following AWS’ USD 250 million acquisition of CloudEndurance.