The govcloud region aims to cater to public sector companies in the U.S, allowing them to run mission-critical workloads with low latency capabilities. 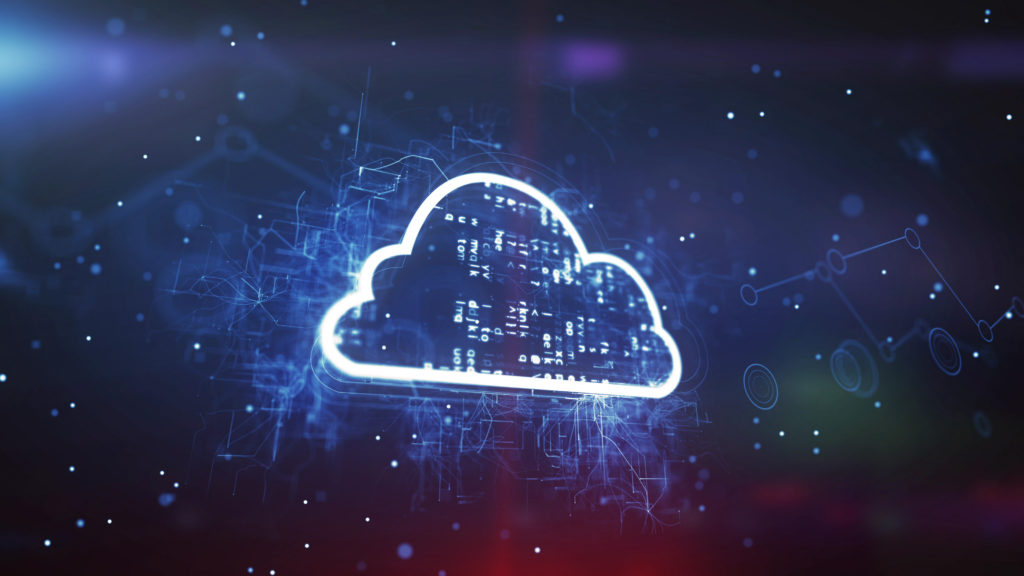 Cloud behemoth AWS have unveiled their second govcloud region in the U.S. (East Region) to allow highly regulated and public sector companies to run mission-critical workloads in the cloud. With this launch, AWS seeks to provide high availability and low latency services across a wide network of 57 availability zones in 19 geographic territories.

AWS believe that government organizations in the U.S. face challenges when it comes to storing data in the cloud because of stringent rules and regulations imposed by their industry. They claim that these organizations face obstacles when it comes to compliance with respect to supporting laws, attestations, cloud security and architectural frameworks.

By launching the second govcloud region in the east of U.S., AWS claim that they will be able to meet necessary requirements of organizations and offer reduced latency, added redundancy, data durability, resilience and greater disaster recovery capabilities. They further added that the new govcloud region will bolster geo-redundant offerings of customers that have the most demanding mission-critical requirements.

For more than seven years, government customers and those in highly regulated industries have been using AWS GovCloud (US-West) to run workloads that must meet the most stringent security and compliance requirements.

Based on the growth of GovCloud (US-West) and high customer demand for a second region in the eastern part of the US, we’ve opened a second GovCloud Region so that AWS customers can support their mission-critical programs with even lower latency to the East Coast and have the ability to implement cross-region disaster recovery.

Industry patrons claim that AWS are leaving no stone unturned in expanding their govcloud prowess to compete against the likes of Microsoft. It will be interesting to see how AWS tries to turn the tide in their favour, especially after Microsoft expanded their Azure govcloud capability.