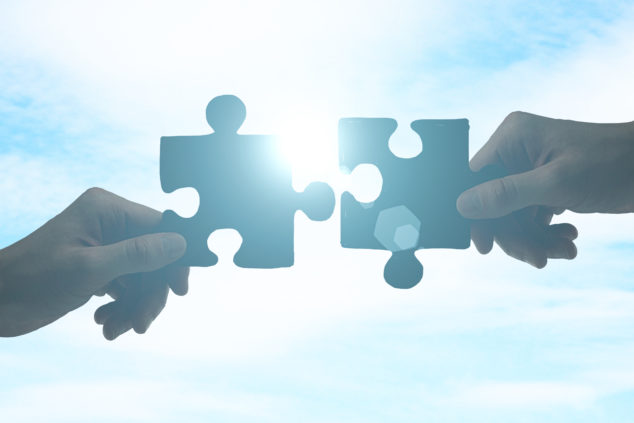 Cloud infrastructure provider Ampere have signed a partnership deal with Packet to provide enterprises with on-demand cloud and edge servers. As per the terms of the deal, Ampere and Packet will facilitate bare-metal access to Ampere’s eMAG platform to help enterprises deliver high-memory capacity for workloads running container systems, big data and distributed databases.

By partnering with Packet, Ampere that they will be providing enterprises with a cost-effective and high-performance processor to run cloud applications. They claim that this alliance will pave the way for developers to make the most of their ARM-based microprocessors.

Jacob Smith, Packet’s CMO and co-founder states that by making Ampere’s powerful platform available on their bare-metal cloud, enterprises will be able to build applications at speed. He also claims that this alliance will allow companies to boost their workloads that are dependent on cloud infrastructure.

Market experts claim that this alliance will help Packet to entice more customers in the cloud market. Given the moves Packet making recently, it will be interesting to see how they the most of this deal, following their Series B round where they raised USD 25 million.