The move aims to fix vulnerabilities in the open source by leveraging Bitbucket’s pipelines without slowing down development. 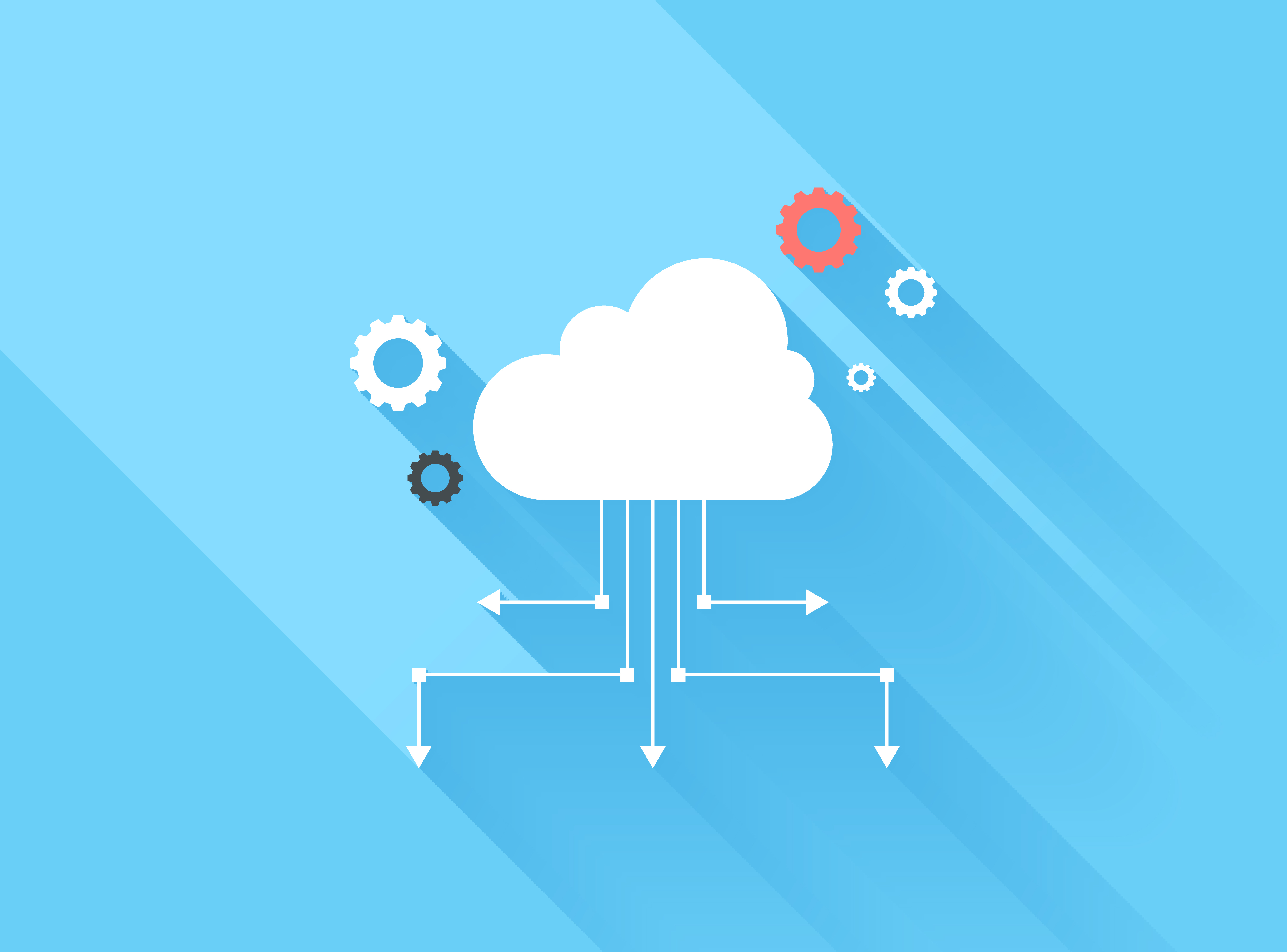 Snyk partnered with Bitbucket to integrate their developer security solution into the latter’s cloud solution Bitbucket Cloud. As per the terms of the deal, Snyk will provide Snyk Pipe to developers to automate their workloads via Bitbucket Pipelines, in a bid to identify and remediate vulnerabilities via their workflow.

Developer security solution provider Snyk claim that open source systems and code repositories are susceptible to virus attacks. They believe that existing vulnerabilities not only affect the security prowess of open source applications but also slow down the pace of projects.

By partnering with Bitbucket, Snyk that they will identify and overcome security issues by leveraging the former’s Bitbucket Pipelines, a workflow automation tool for developers. They say that for those deploying Bitbucket Cloud, developers will be able to make the most of Pipelines to identify threats and discrepancies in the open source and protect the environment without causing delays.

Speaking about the benefit this partnership and integration has, Snyk say that –
1. Integration with Bitbucket Cloud will help enterprises detect vulnerabilities in the code repository. They say that once these vulnerabilities are found, Bitbucket will pull a request with the required patches to secure the entire workflow.

2. In addition to this, they also said that Snyk provides a snapshot of the dependencies of the applications, to process according to developer configurations.

Market experts believe that this alliance will help Bitbuckets’ clients globally and allow them to establish an authority in the open source and cloud market. It will be interesting to see how they take this deal further, following their alliance with Digital Ocean to tackle open source vulnerabilities.