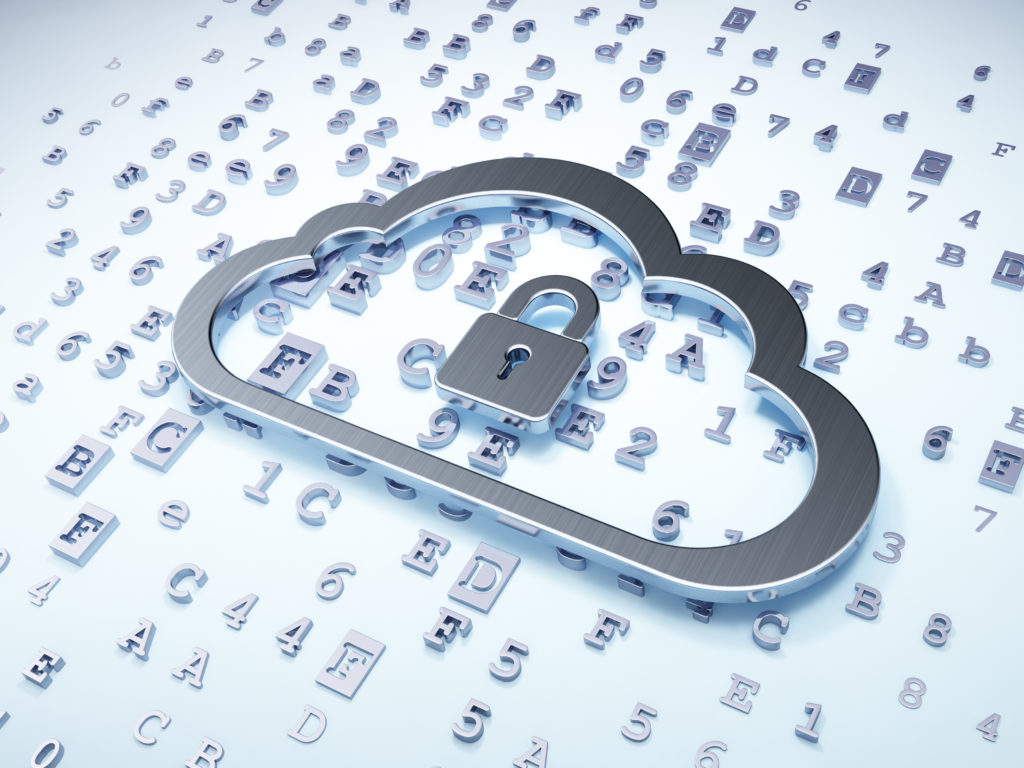 IT security facilitator SecureSky acquired EvengX, a cybersecurity firm to detect threats in the changing cloud environment. With this acquisition, seeks to monitor, detect and eradicate threats by leveraging EvengX’s cybersecurity platform SafetyNet.

According to SecureSky, enterprises need to gain real-time visibility into their cloud environments to ensure its security. They say that this visibility allows them to identify the nature of cyber threats and take corrective actions to eradicate them.

However, as cloud environments keep changing, SecureSky believe that the environments need equally powerful security arrangements that can protect any threat or network level attack. They say that by adapting to the changes that happen in the cloud, enterprises will be able to put themselves one step ahead of hackers.

By acquiring EvengX, claim that they will be able to put themselves in a solid position by integrating the former’s SafetyNet platform. By adding this platform, that they can leverage the former’s MDR (Managed Detections and Response) prowess to counter cyber threats.

Michael Hrabik, Chief Executive Officer at SecureSky states that EvengX’s platform is built keeping the current threats and anomalies in mind. He further added that this platform will help them reach untapped segments of the global market and offer an end-to-end threat response solution.

Industry watchers believe that this acquisition will intensify the race to secure enterprise cloud environments at a global level. We cannot help but agree with them especially after BlackBerry completed the acquisition of Cylance to secure cloud and AI environments.