The company detected the attack early on and confirmed that no single customer was affected by the cyber assault. 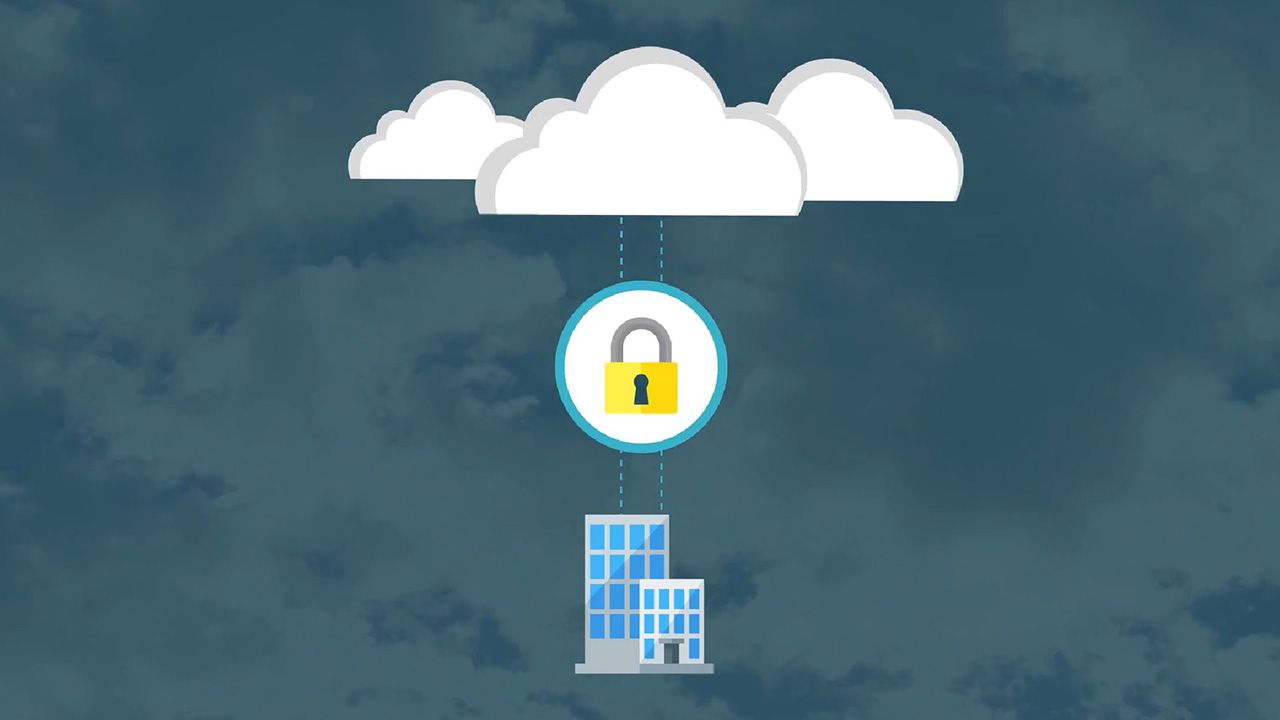 Norwegian cloud computing firm Visma said that Chinese hackers were able to penetrate their systems between November 2017 and December 2018. They confirmed that this attack was detected swiftly and none of their 900,000 customers fell pre to the cyber assault.

According to Visma, they were one of the many unfortunate cloud companies to be targetted by hackers. They believe that the major hacking activities that were focused on cloud firms began with them as the first target.

On further investigation, revealed that the cyber assault was conducted by a Chinese-state sponsored threat actor APT10. However, China has claimed that they do not know of any such attack, neither do they engage in any such activities.

that if cyber attacks can breach their systems, then there is a good chance of their customers’ accounts getting hacked. They further added that such attacks are termed as  Cloudhoppers since they penetrate customers’ systems as well.

Industry analysts claim that enterprise-level collaboration plays a huge role when it comes to finding the source of such attacks. They also say opine that small and medium-sized cloud firms are more vulnerable to such attacks given their security prowess. However, we believe that attacks cannot be generalized according to the size of the organization, especially after what we saw with the likes of Microsoft, Marriot and Zoho last year.