The tech giant seeks to expand its footprint across MENA and European countries as Microsoft accelerates its efforts in the cloud race. 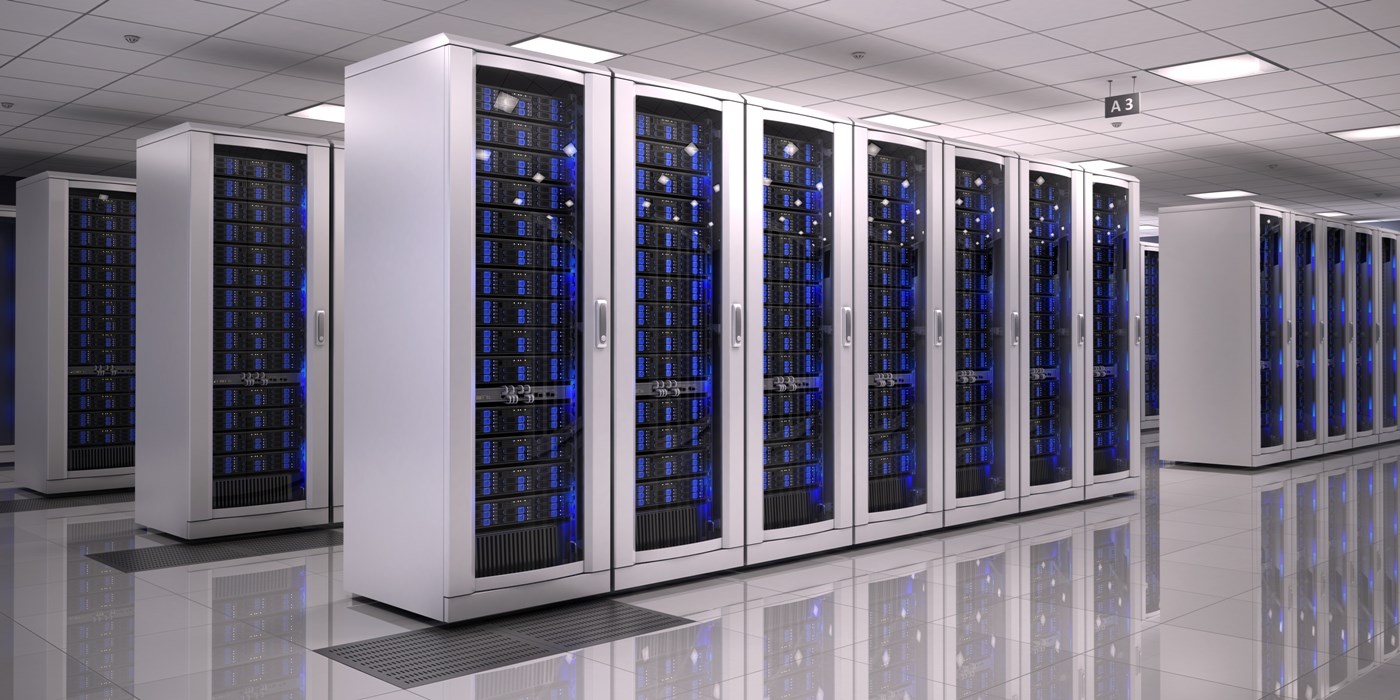 Tech giant Microsoft all set to launch their first-ever data hub in the United Arab Emirates (U.A.E) after seeking the approval of Qatar’s cabinet. With this launch, Microsoft to bolster their substantial cloud presence across the European and MENA (Middle East and North African) market and gain market share in the cloud race.

According to Microsoft, enterprises in Europe and the Middle East are aware of the benefits cloud technology. They claim that in spite of this awareness, many enterprise segments are still untapped by businesses, leaving scope and opportunities to explore.

By launching its first data center in the U.A.E., Microsoft say that they will be able to expand their cloud footprint by penetrating different business segments in the country. They say that this hub will also allow Microsoft to fortify their presence in European countries.

Microsoft that to ensure the MENA data benefits the most, they will be leveraging hub built in Switzerland. They say that with this centre, Microsoft will be able to expand across prime European countries like Germany, Belgium as well as across Iran, and Algeria.

Sabine Bendiek, Area Vice President of Microsoft Germany, claims that this data will help enterprises make the most of applications like Azure, MS Office 365 and Dynamics 365. He also believes that this hub will allow enterprises to quickly transform themselves digitally as they look to leverage the cloud to build business-critical applications.

It will be interesting to see how Microsoft make the most of this data center launch, following Alibaba’s plans to launch another data center in Dubai.