The decision has been announced following an agreement with the European Parliament, the council and the European Commission. 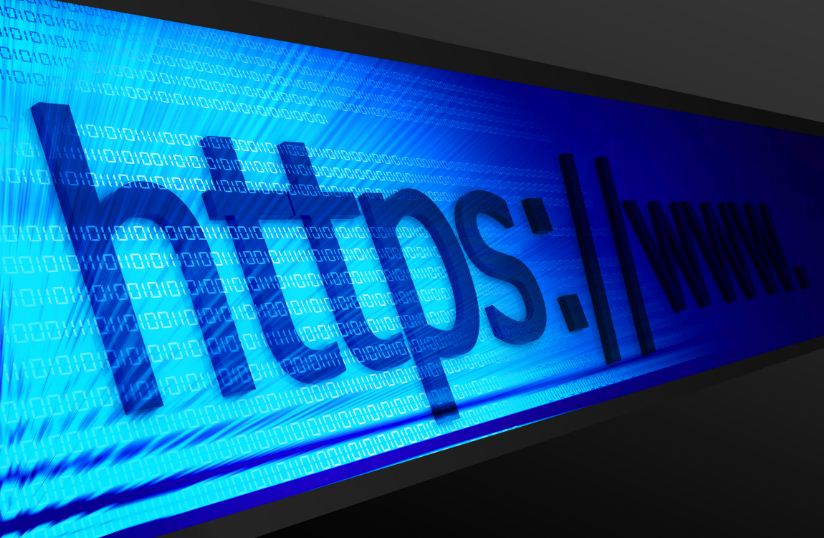 According to EURid, any individual inhabitant or business built in the EU, Iceland, Liechtenstein and Norway can register a domain name for the European Union’s TLD. They believe that the new guidelines will grow the qualification criteria with respect to the.EU TLD and will allow non-European Union individuals living in the EU, to enroll .EU domain names.

In a bid to align themselves with the fast-changing domain name market, EURid claim that negotiators agreed to adapt to the current rules. They say that this change will allow them to reinforce their connection with the Digital Single Market, which focusses on European qualities like multilingualism, privacy protection and security.

EURid claim that the reforms have been suggested and framed by the European Parliament stating ‘much has changed since the primary .EU top-level domain (TLDs) was utilized 13 years ago’. They claim that these reforms and changes will accelerate the registration of the TLDs which is the need of the hour, given the quick development of the domain name market.

As per EURid, there are two changes that are also made to enhance the governance of .EU.

The first, says EURid, is the establishment of an advisory “Multistakeholder Council” that will be composed of representatives drawn by the European Commission from the private sector, technical communities, Member States, academia, etc. The second change is that new supervisory powers will be given to the European Commission vis-a-vis the Registry.

With the new Regulation, the Commission will have the capacity to direct the association, organization and the executives of the .EU TLD and check the Registry’s consistency with the Regulation.

It will be interesting to see how .EU domain names perform after this move, following a rise in their registrations in Romania.