By acquiring the facility in Munich, EdgeConneX will be extending their footprint beyond the US market to support enterprises demanding cloud services. 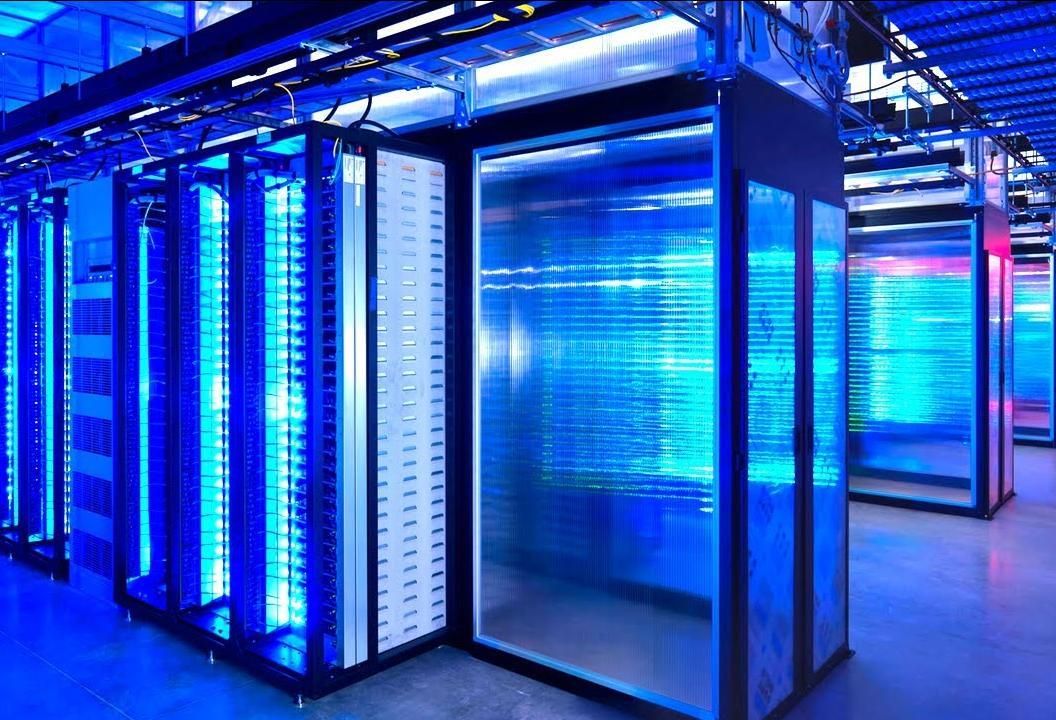 Edge services provider EdgeConneX announced their expansion in Europe with the acquisition of Vodafone’s data in central Munich, Germany. With this acquisition, EdgeConneX will be catering to the cloud requirements of enterprises across European nations.

According to EdgeConneX, the demand for cloud is at an all-time high not only in the US but also across the UK, France and Germany. They say that many areas in Europe have become data hubs due to their network connectivity, geographic location as well as the awareness level of enterprises about cloud services.

By acquiring a data in Munich, Germany, EdgeConneX claim that they will be expanding their footprint across the European region to provide cloud services. They say that this acquisition will increase their data assets and allow EdgeConneX to reach those markets where they had minimum presence.

EdgeConneX that since 2013, they have built not more than 31 data which include a few strategic acquisitions. They say that this hub, which already has a state-of-the-art facility, will also be utilized by hyperscale operators.

Market analysts say that by expanding in Europe, EdgeConneX will try to facilitate cost-effective data services. It will be interesting to see how EdgeConneX the most of this, following their data center launch in Argentina.