With this move, the new gTLD’s registry and parent company Aruba seeks to expand internationally and cater to multiple businesses in China. 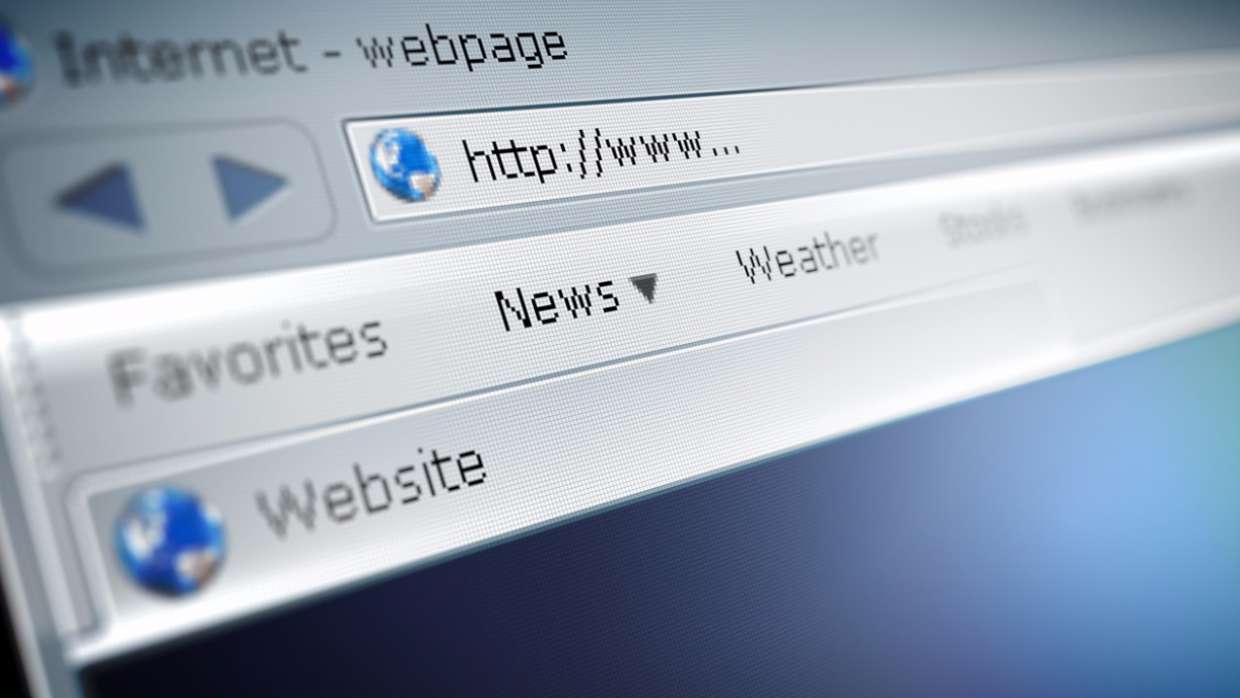 The administrators of the .CLOUD new gTLD have been given accreditation from China’s Ministry of Industry and Information Technology (MIIT), that allows enrolling and facilitating of domain names in China. With this move, the new gTLD’s registry and parent company Aruba seeks to expand internationally and cater to multiple businesses in the country.

According to Aruba, China’s cloud computing market has been developing since 2010 and has grown to USD 25.67 billion in 2016 at a steady rate of 18.8%. They say that this market is poised to reach USD 103.6 billion by 2020 and its rapid development can be attributed to the fast adoption of new technologies by Chinese enterprises.

This trend, Aruba claim, denotes a vital advantage for them when it comes to growing their international partner network in the region. They further added that as a result of the development of cloud enterprises in the region, the .CLOUD domain could be an appealing choice for any Chinese business or brand that needs to have cloud-specific services.

Aruba confirm that curently, .CLOUD is the 30th largest new gTLD by registration numbers with more than 156,000 enlistments since its general availability in Feb’ 2016. Other new gTLDs to have this accreditation include .SHOP, .SITE, .CLUB, .VIP, .SHOP, .RED, .KIM and .LTD along with legacy gTLDs like .COM, .NET, .DATA, .GENIUS and .MOBI.

Mou Mukherjee, Head of Registry Services at .CLOUD believes that the growth of the .CLOUD depends largely on Chinese enterprises and their willingness to leverage this opportunity. He claims that international partners will play a key role in further boosting .CLOUD’s global presence and allowing entities to carve a unique identity.

Market analysts claim that China’s booming digital economy has attracted organizations belonging to the government, e-commerce, retail, IT, social media and B2C sectors. It will be interesting to see the rise in the number of .CLOUD registrations in China and globally, following the extension of the alliance between Microsoft and Adobe for enterprises.