With this alliance, VMware seeks to launch ‘VMware on KT Cloud’ in Korea and enable companies to smoothly operate hybrid cloud settings. 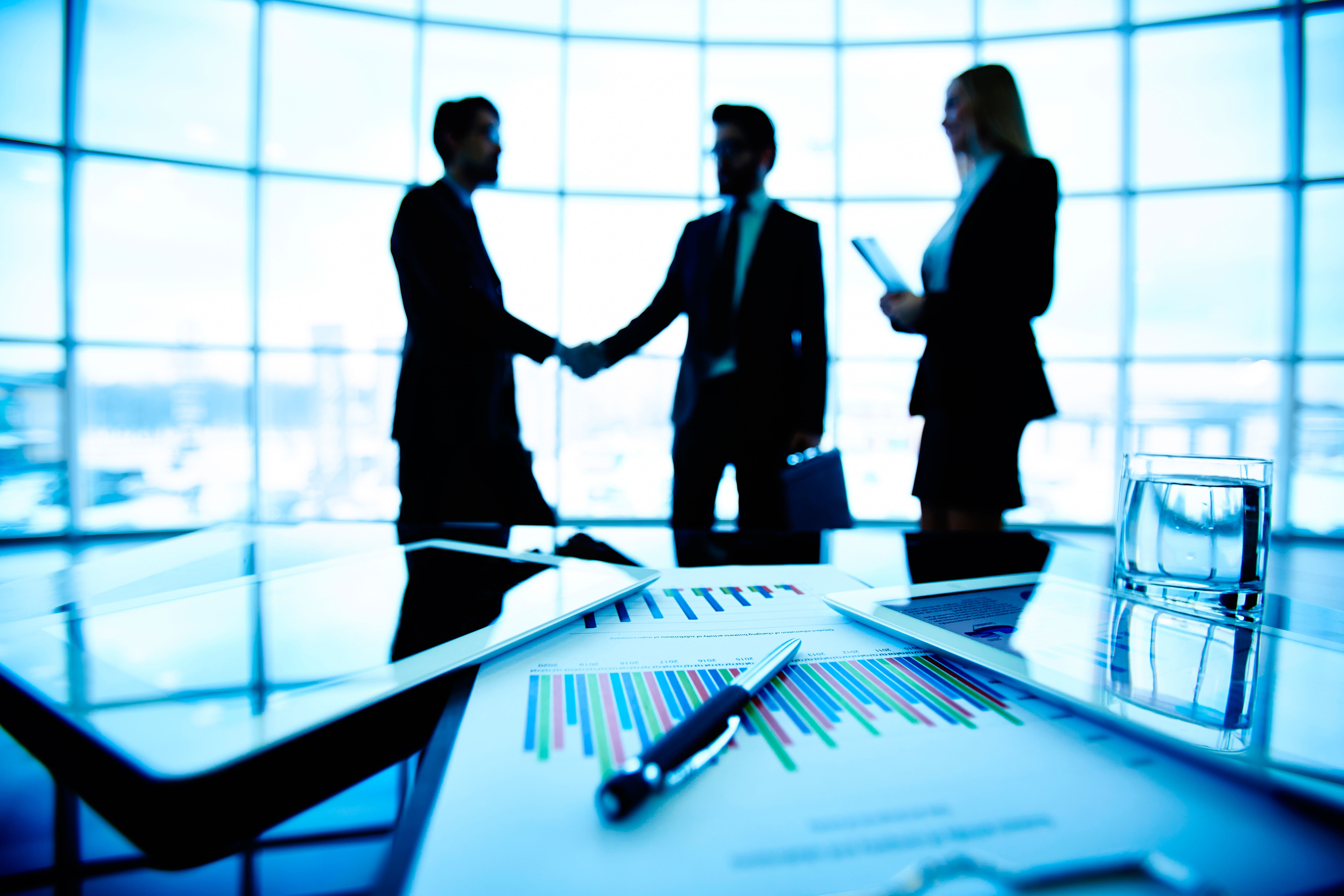 US-based VMware have partnered with South Korean telco KT (Korea Telecom) in a bid to address the growing demand for multicloud environments among hybrid deployers. With this alliance, VMware seeks to launch VMware on KT Cloud in Korea to make it compatible with KT’s public cloud services, enabling companies to smoothly operate hybrid cloud settings.

According to VMware, enterprises require solutions that can help them move locally stored data from private cloud to public environments and vice-versa without encountering complex configurations or security issues. They say that along with private and public cloud, multicloud is becoming the new differentiator that is giving enterprises a competitive edge in the market.

By partnering with KT, VMware believe that enterprises will be able to seamlessly transfer data from private clouds running on a firm’s on-premises data center and public clouds provided by third-party players like Amazon Web Services or Microsoft Azure. They further added that VMware can act as a bridge when it comes to helping clients transition from a traditional IT firm to a modern-day cloud-native enterprise.

Going beyond private and public clouds, ‘multi-clouds’ are becoming a new competitive edge for businesses around the world. Without strong digital infrastructure (achieved in part by adopting hybrid-cloud systems), it will become difficult to quickly deploy and operate services and apps demanded by the market.

VMware say that migrating data and apps stored on a private cloud to a public cloud and vice versa requires re-installation and reconfiguration of the apps, a process that can be time-consuming as well as error-prone. In a bid to avert this problem, VMware claim that they use a virtual filter that eliminates the need for any modifications, enabling a seamless transition between private and public cloud systems.

The US-based company claims that the partnership with KT will help them build stronger cloud solutions, especially for VMware users in the South Korean market. In closing, VMware said that they will continue strengthening their multicloud capabilities, following their alliance with IBM to accelerate hybrid deployments.