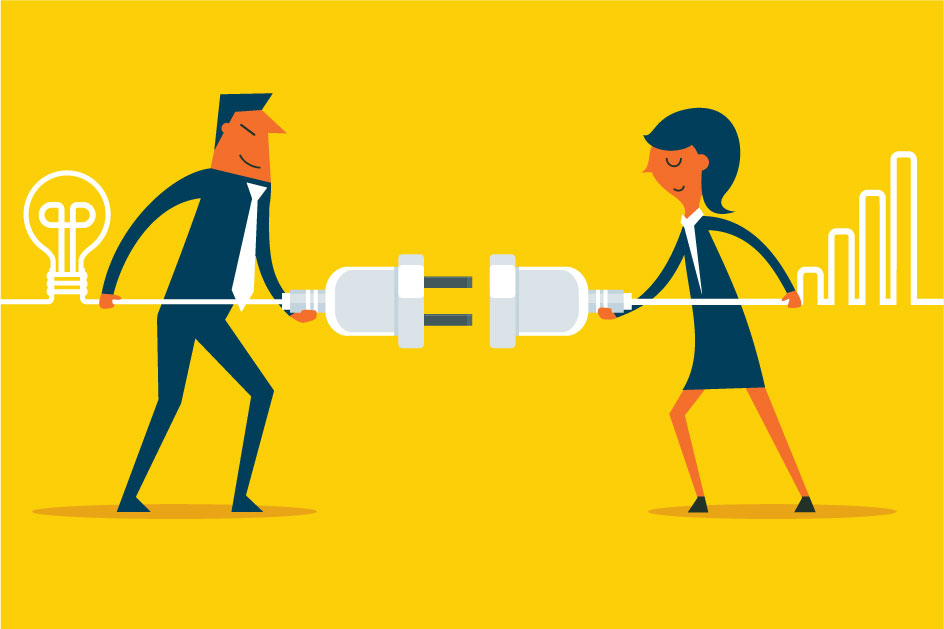 Palo Alto Networks (PAN) have announced that they will be extending their business partnership with Google Cloud to fortify their cyber-security offerings. As per the terms of the deal, PAN will be using Google’s Cloud Platform to run analytics and automation products whereas, Google will be offering RedLock’s tools that correlate datasets for customers.

According to PAN, ‘data security in the cloud’ is the order of the day and enterprises are leaving no stone unturned when it comes to deploying the same. They say that this approach will enable enterprises of all shapes and sizes to combat cyber attacks.

By extending their partnership with Google Cloud, PAN believe that the latter’s application framework will run on GCP (Google Cloud Platform) to boost their security solutions with storage, AI and analytics prowess. With this deal, PAN believe that enterprises looking for cyber-security solutions will get their hands on a state-of-the-art product.

After acquiring RedLock for USD 175 million, PAN say that they fortified their multi-cloud capabilities but the key to drive this capability was pulling in resources that could boost its performance. Hence, PAN say that taking the existing business relationship with Google Cloud was a preferred decision as compared to acquiring a small player in the market.

Varun Badhwar, Senior Vice President of Products and Engineering, Cloud Security at Palo Alto Networks says that their alliance with Google will enable enterprises to not only detect and monitor but eradicate threats for good. He also claims that organizations running their operations on the GCP will have easy access to their solutions.

Industry experts opine that the extension of an existing alliance is a decision that will save PAN a large amount of investment. They also say that since Google has such a wide network, PAN can gain entry into markets where they were earlier not existing.

It will be interesting to see how PAN makes the most of this deal, following their acquisition of Secdo to boost their cyber-security offerings.