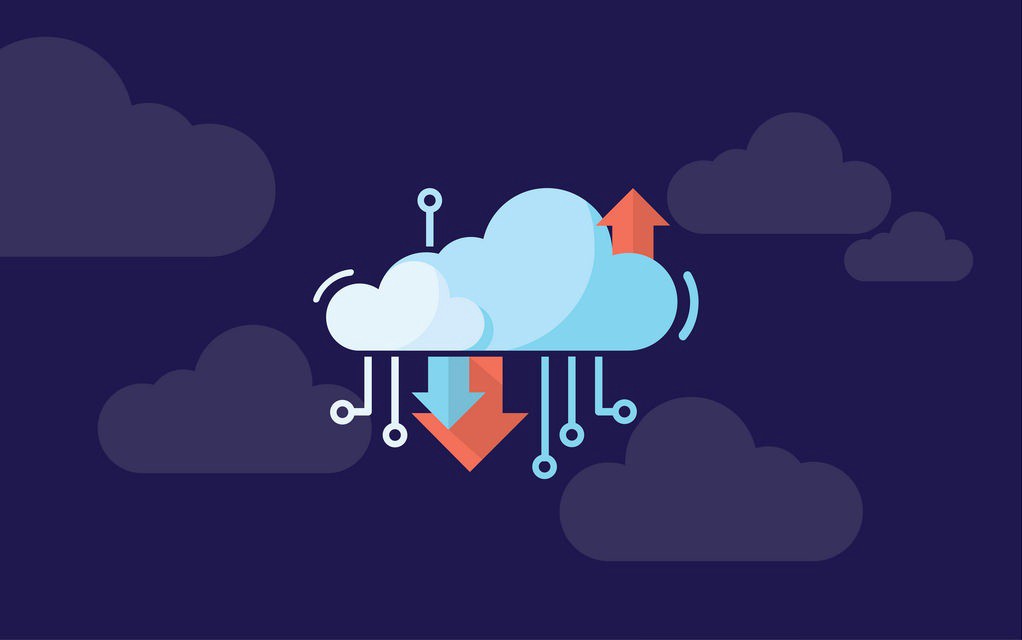 Cloud-service provider Apeiron has been acquired by U.S.-based telecom company KonaTel to expand the latter’s IoT and voice services. With this acquisition, KonaTel will be making the most of Apeiron’s CPaaS abilities to activate, control and monitor a large amount of data, video, voice and messaging services.

According to KonaTel, Apeiron has built a robust cloud communications platform through their API-based strategy to control a wide range of data. This data, they say, ranges from SMS to MMS to videos which enterprises can utilize for business purposes.

In order to add these capabilities to their current set of offerings, KonaTel says that they acquired Apeiron, which brought more balance to their product portfolio. They also claim that this acquisition will boost their ambitions when it comes to providing IoT and voice-based services to enterprises deploying the cloud.

Apeiron says that they have been working on an IoT service using high-speed LTE (Long-Term Evolution) data connections with integrated SD-WAN infrastructure on their cloud platform. They believe that it was this effort and synergies in terms of vision and mission, that enticed KonaTel into buying them out.

Market experts believe that the acquisition will strengthen KonaTel’s offerings and spur competition in the telco market in the U.S. It will be exciting to see how competitors react to this deal, following NTT’s acquisition of Transatel for IoT.