The deals seek to fortify Arundo’s position as a provider of IoT analytics in emerging markets. 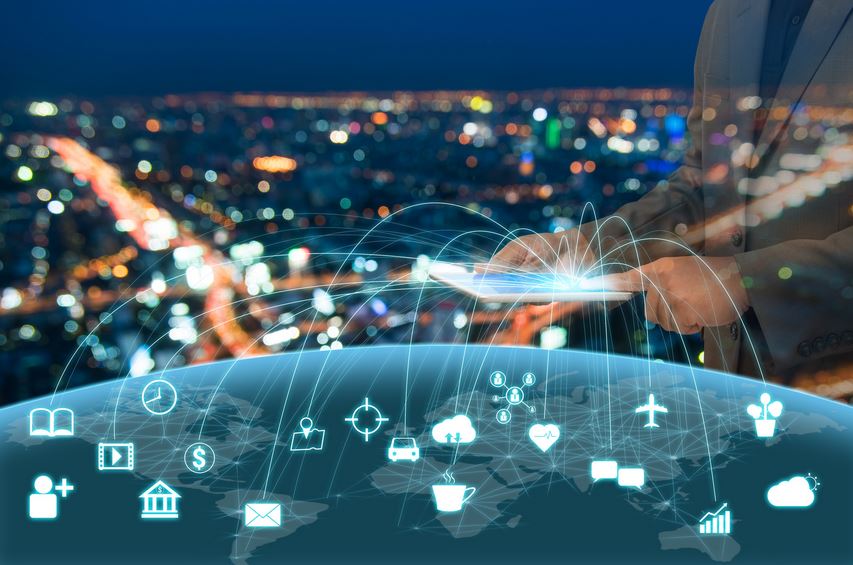 Software firm Arundo Analytics have announced that they have sealed a strategic alliance with Dell technologies as well as other firms like Aceton Group to provide IoT analytics. With these alliances, Arundo seeks to fortify its position as a facilitator of analytics in various sectors of emerging markets.

According to Arundo, the utilization of analytics in various sectors, especially in technology, has delivered proven results with respect to the reduction of risk, increased efficiency and clear business insights. They say that with analytics, enterprises can pinpoint which aspect of their product integrated with IoT needs to be worked on.

By sealing their partnership with Dell and Aceton, Arundo that they will allow these enterprises to leverage the former’s analytics software to draw business intelligence. They say that by combining deep data and AI knowledge, enterprises will be able to rapidly scale their business operations at ease.

In addition to these alliances, Arundo say that they have closed two more deals this year; a partnership with WorleyParsons and a joint venture with Veracity. They say that the Series A funding of USD 28 million that they raised early this year, has been responsible for helping them seal the deals quickly.

Tor Jakob Ramsøy, CEO and founder of Arundo Analytics claims that their 2018 plans have paved the way for what their 2019 vision could be. He believes that these efforts have helped them lay a solid foundation for the next year and are looking forward to add more partners to build a better brand.

It will be interesting to see how Arunda builds on this foundation from here on in the analytics market, following CloudCherry’s second round of funding of USD 9 million.